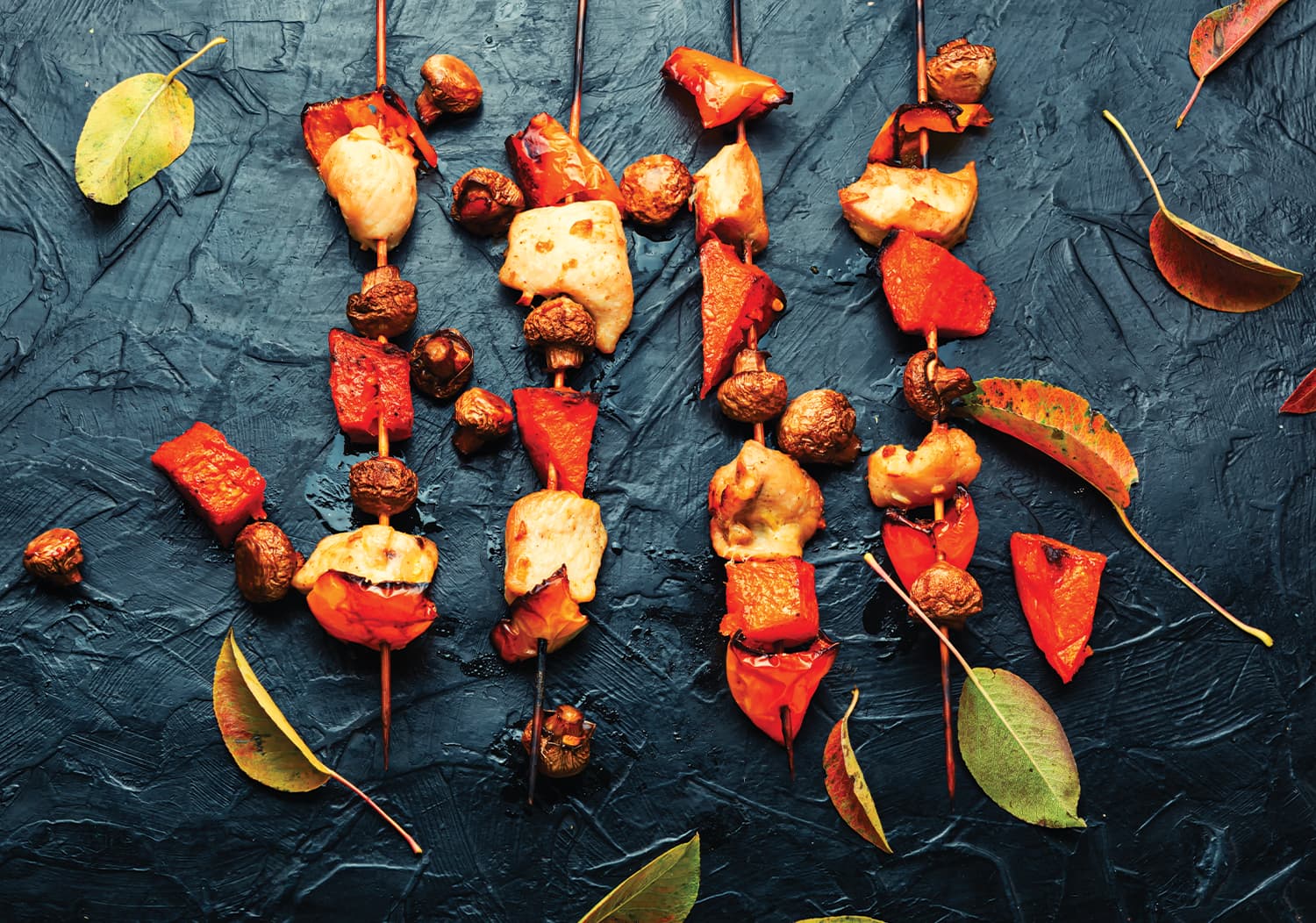 We’re foodies, through and through…

From cooking the best loaded omelets on the griddle to trying new cuisines (baby octopus served in a shot glass?) when we travel, we just LOVE food!  Neal cooks and Amy eats… and we love working together to bring you guys delicious and easy griddle recipes! 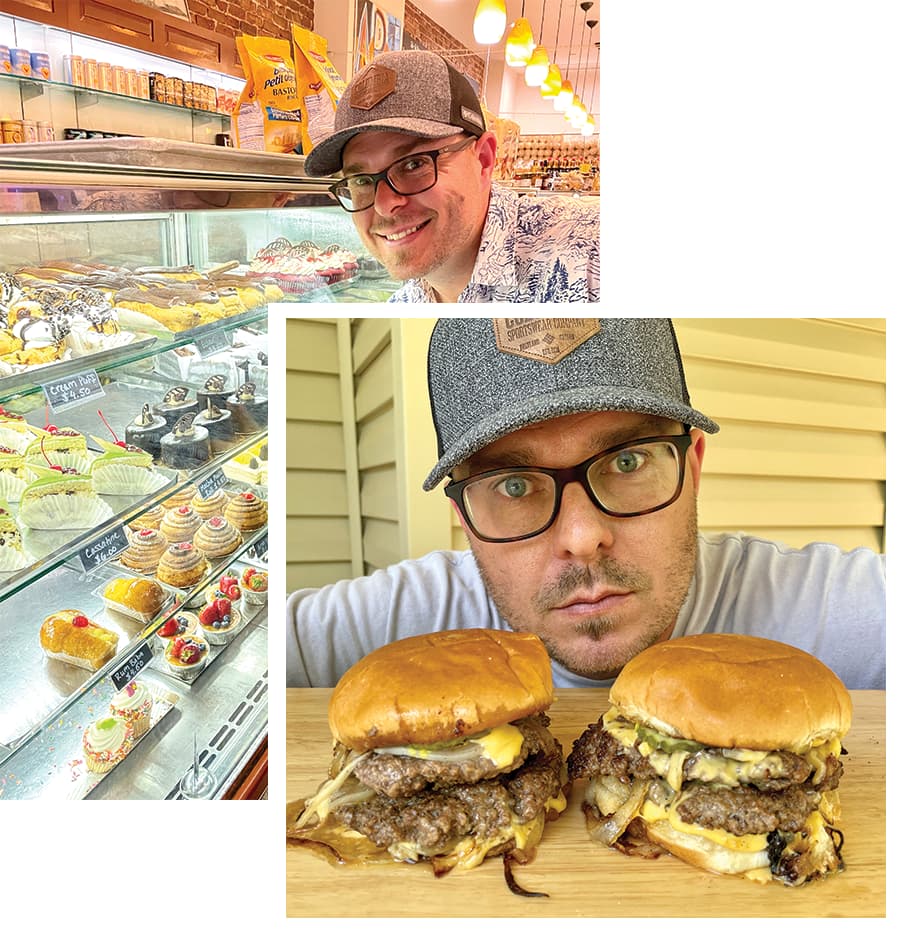 From Home Cook to Executive Chef

Neal started his culinary journey cooking beans and greens with his Granny at the young age of 8, when he could first reach the stove. He completed an internship in a fine dining restaurant when he was 16, which quickly led to a passion for creating delicious dishes with bold flavors.

He joined the US Navy out of high school, and gained experience in managing a kitchen staff of 10, with the responsibility of feeding 3,000 sailors 3 meals a day. During his time in Naval kitchens, he quickly rose through the ranks, becoming an Officer’s Chef and even cooking at Camp David.

After his US Navy service, a cross country move led him to the kitchen of Wyoming’s oldest bar, where he held the position of Chef and fell in love with open flame cooking.

Now back home in Tennessee, Neal loves the laid back feel of his own kitchen, and though he’s technically a “home cook” now… he’s the best damn home cook you’ll ever meet.

If you can eat it, he can cook it… from Japanese Hibachi to Mexican to Italian and everything in between.

And he even does dishes, too. But sorry, ladies, he’s taken…. 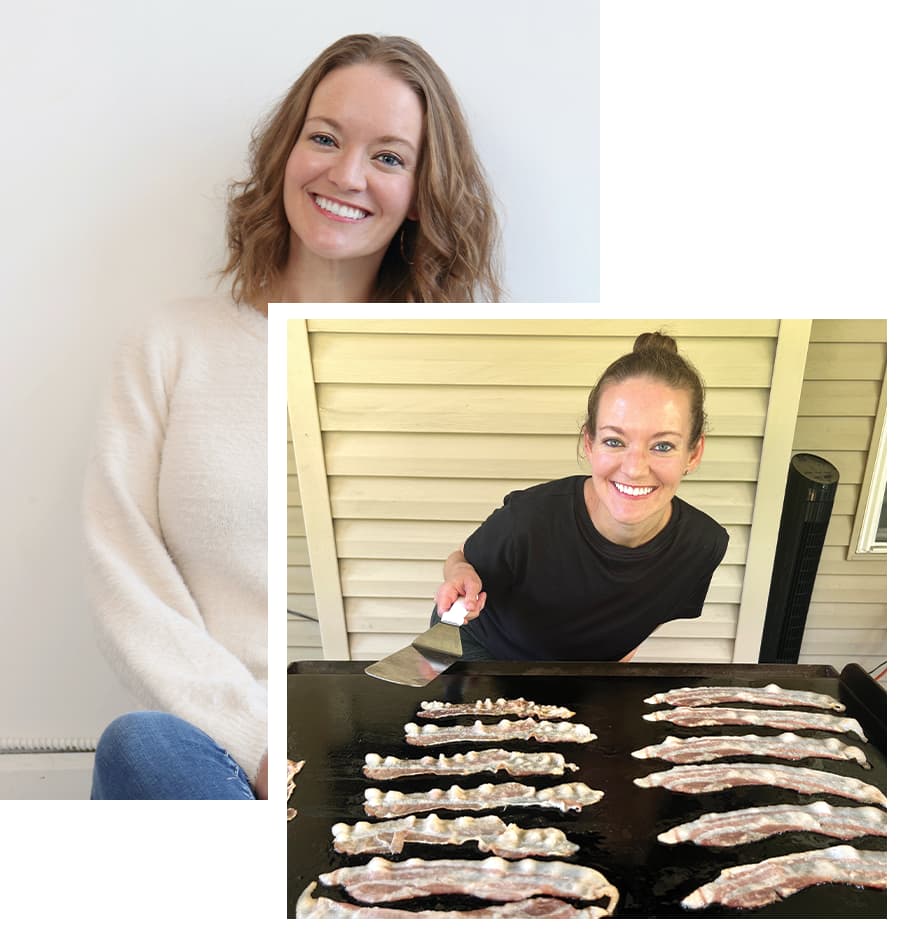 Excels at Spelling, not at Cooking

Amy’s culinary journey is non-existent. Since she started dating Neal when she was 16, she never had to learn to cook. And he would never let her in the kitchen.

Her few attempts at cooking over the last 20 years of their relationship have all ended in disaster… From Neal getting violent food poisoning after Amy tried to cook him a surprise sea scallops dinner to inedible pork chops that would never turn “golden brown”, dammit.

Now, when it’s Amy’s turn to cook, she makes salad… because she can toss pre-cut vegetables together in a bowl better than anyone you’ve ever seen.

But, even though she can’t cook worth a damn, she’s got an incredible palette… and she’ll eat just about anything. Amy is Neal’s biggest cheerleader AND biggest critic.

And if Neal’s blog posts are grammatically correct and free from spelling errors, it’s thanks to her.

Thanks for stopping by!